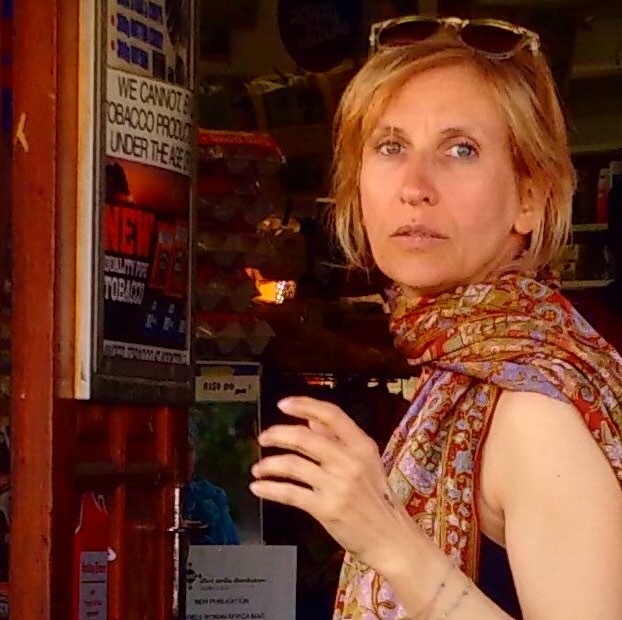 apprenticeship as a make-up artist in New York City. After completing her education, she worked as an

assistant for hollywoodstars including Bert Roth and Tamara Spiegel. During this time she continued

training as a hair stylist with Mod's Hair Group, and shortly thereafter worked as a freelancer on editorial

and commercial productions for Revlon, Bloomingdales and other high-profile clients.

MTV, where she also was responsible for the styling. Her impeccable sense of style has earned her a

reputation as among the most respected creatives in the industry.